The Oral Health Foundation once again launched its national mouth cancer campaign by urging everybody to be ‘mouthaware.’

Mouth Cancer Action Month is held every November in the UK and aims to help raise awareness of mouth cancer and its signs and symptoms.

Since the campaign was introduced, vast improvements have been seen in the prevention and combatting of mouth cancer risk factors such as smoking and drinking alcohol.

Mouth cancer rates on the rise

The reason why the campaign was started was that the Oral Health Foundation saw a devastating rise of mouth cancer numbers in the United Kingdom over recent years.

A foundation spokesperson said: “The sad fact is that the number of mouth cancer cases continues to increase year on year. When we took on this campaign nearly two decades ago, we were looking at just over 3,000 cases each year. In the last year or so, we have had over 8,300 recognised cases of mouth cancer. That is a huge increase, and it is one of the few cancers where the number of cases has started to increase.”

How to be more ‘mouthaware’

The foundation wants to encourage everyone to become more ‘mouthaware’ during the  November campaign. This includes recognising the signs and symptoms of mouth cancer, what is likely to increase your risk of mouth cancer, and know what to do should you spot any symptoms that could indicate you have a problem.

As with any cancer concerns, getting an early diagnosis can save your life, so as the campaign tag line says: ‘if in doubt, get checked out’.

In the UK, more than 8,300 people were diagnosed with mouth cancer in 2018. The number of people being diagnosed has risen by around a third in the last ten years. Mouth cancer remains as one of a few cancers which are predicted to rise in number over the coming years.

In most cases of mouth cancer risk, you are likely to raise your risk if you smoke and drink alcohol. However, mouth cancer can affect anyone, even those who don’t smoke or drink.

It is important to know what to look out for and should you find anything unusual, don’t ignore your symptoms or delay getting them checked out. Look out for these symptoms:

If you notice anything out of the ordinary, do not hesitate to book an appointment with us at Glow Dental in Battersea. We run a mouth cancer screening service where one of our trained dentists can check your symptoms.

Not only can our mouth cancer screening service give you great peace of mind, but it can also help give you an early diagnosis and the intervention you need for a successful treatment outcome.

If you are worried about any unusual symptoms in your mouth, book an appointment with as soon as possible. Your quick action and our help can be life-saving. 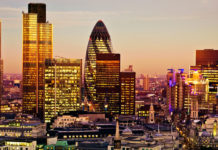 What Does a Structural Engineer Do? 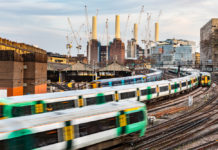 How Much Does a Structural Engineer Cost? 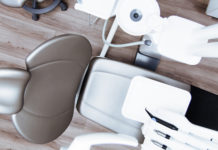 How Often should I have my Teeth Cleaned by a hygienist? 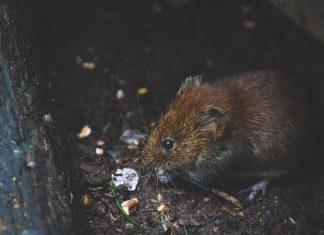 bestblogintheuk - 4th March 2021
0
Getting rid of Rats (Northampton) Do you have rats and want to get rid of them? If you suspect...

What Does a Structural Engineer Do?

How Much Does a Structural Engineer Cost?

Why Use Business Budgeting Management Services?